At an early age Frampton’s mum took him down to Midland Boxing Club situated just two hundred metres from his house in Tiger’s Bay, Belfast. He quickly established himself as a Northern Irish boxing great, developing from a quiet, shy seven year old to a confident figure in the local community.

It was clear that Frampton was a gifted sportsman. Splitting his time between football and the boxing gym he soon had to make a decision to focus on one or the other and although he had a great talent for football, he knew his future was in the ring. “That’s one of the things I hated about football, I hated losing.”

His achievements at amateur level (which are still heralded today) became the foundation for his successful professional career. His work ethic and attitude to training have been key to developing his natural athletic ability, and his no-nonsense, gritty and compelling boxing style has gained him a vast and loyal following.

As with the great Mexican fighters of the past, Carl is deadly with both hands and with great movement and footwork, bags of stamina and an unbreakable heart The Jackal’s fights are consistently exciting to watch. 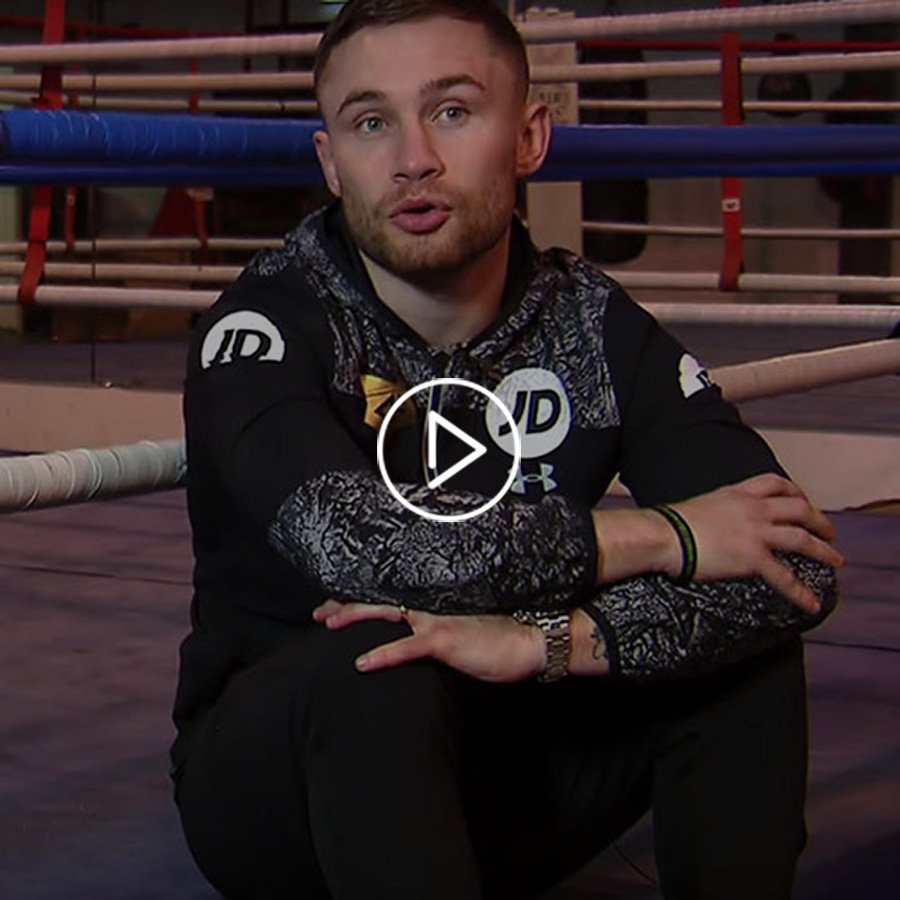 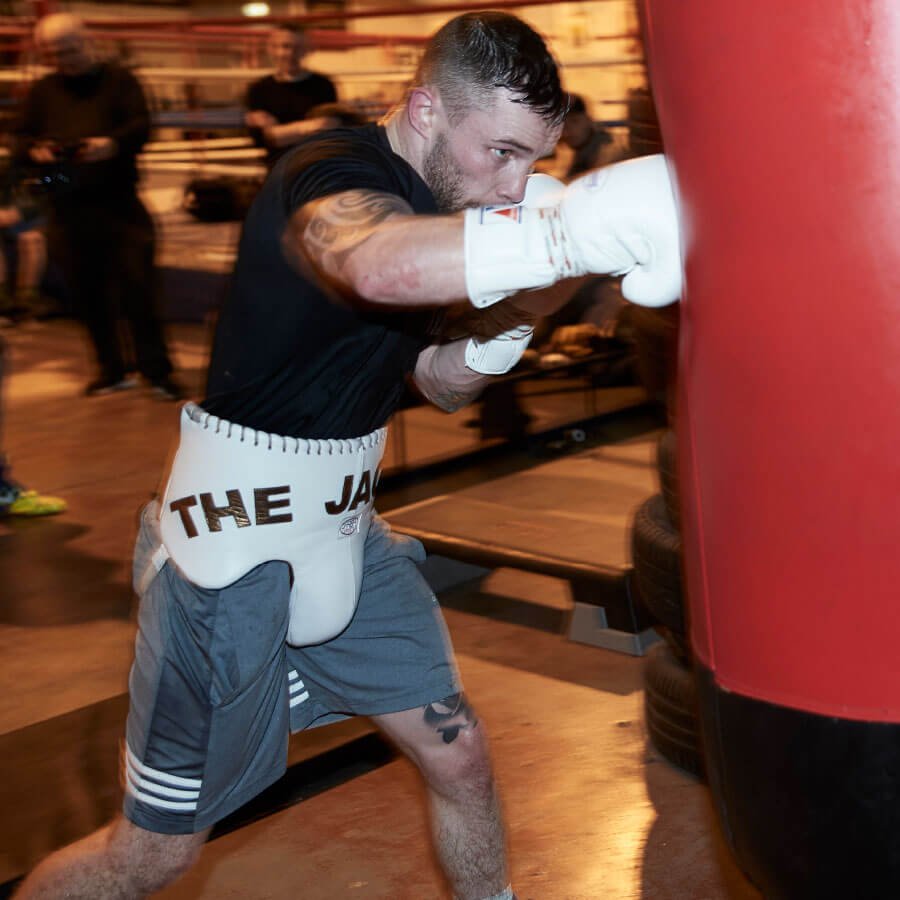 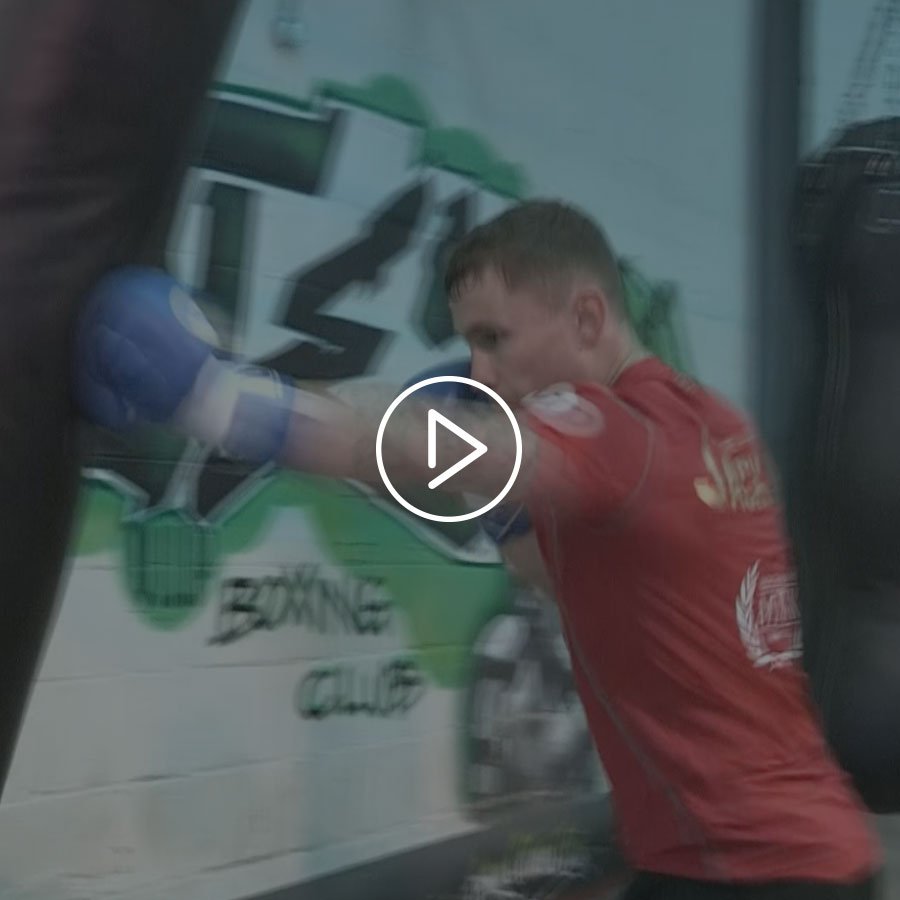