From humble beginnings, Carl was born in Tiger’s Bay, Belfast. This unpretentious neighbourhood was built to house the working class labourers for shipbuilders, Harland & Wolff – builders of the Titanic and was home to The Midland Boxing Club where Carl started his boxing life. 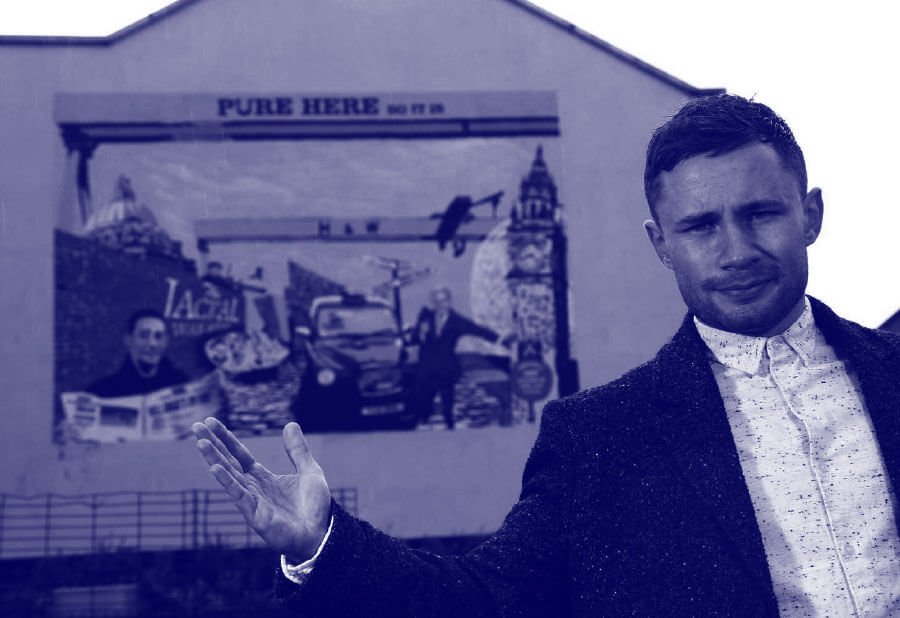 Married since 2013, Carl is the proud husband to Christine. Fans describe Christine as the ‘best thing’ on Twitter as her straight talking no-nonsense approach mirrors Carl’s skills in the ring. Meeting when Carl was still an Amateur, Christine soon became the person he wanted in his corner. A brilliant mother to their two children, Carla and Rossa, Christine and his family are at the centre of everything Carl works hard for. 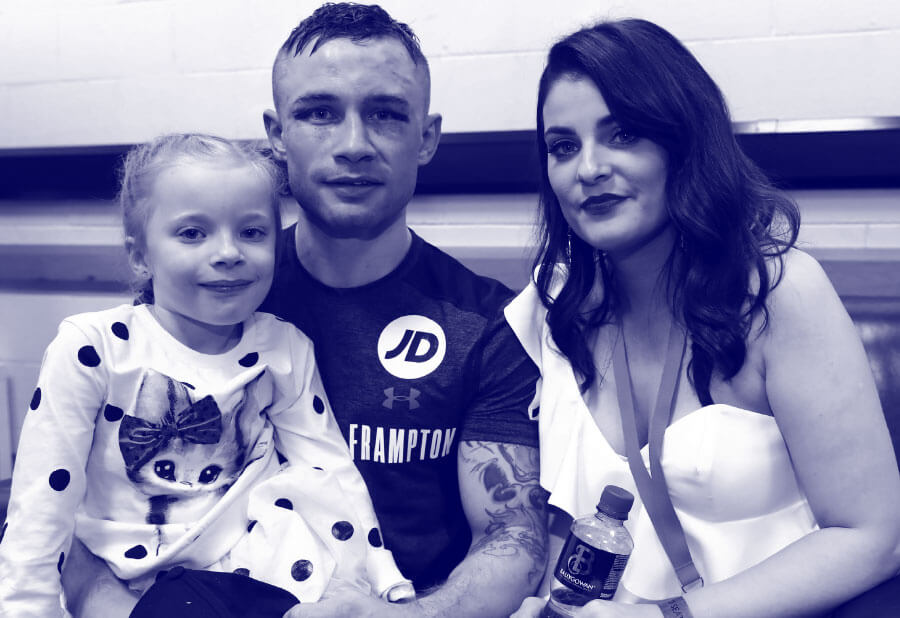 A huge supporter of Northern Irish Sport, especially Football, Frampton never misses a National Team match. As a child growing up near Seaview, Carl was obsessive about The Crusaders. His love for the team is very well documented and in 2014, his childhood hero, Crusaders player, Kirk Hunter, gave Carl his 1994/95 Championship winners medal. Carl repeated this gesture last year when he gave a young fan his WBA losers medal after a close defeat to Leo Santa Cruz in Las Vegas. 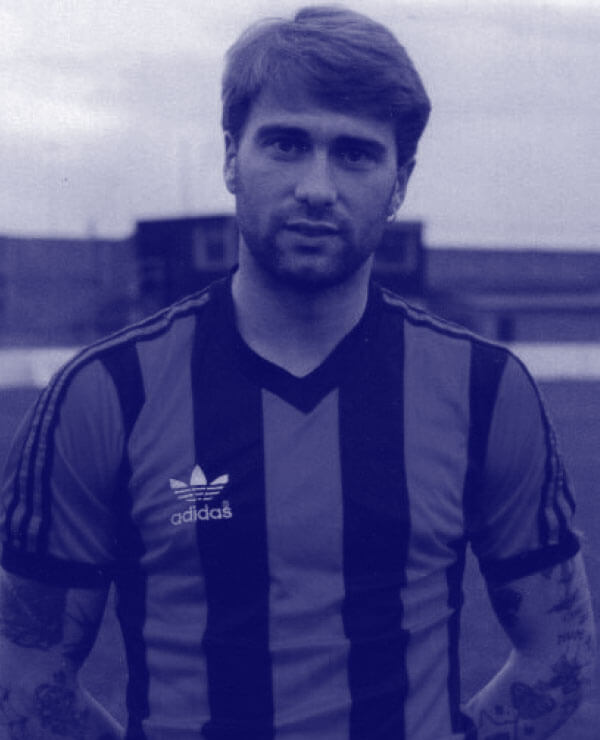 By winning the featherweight world title in 2016, Frampton became the first boxer from Northern Ireland to have held world titles in two weight classes. His dream of bringing boxing back to Belfast continued in 2017 when he fought against Horacio Garcia at the SSE Arena on Belfast’s historic docks. Frampton aims to continue bringing boxing back to Belfast and achieving his dream of fighting at Windsor Park, the home of the Northern Irish national football team. 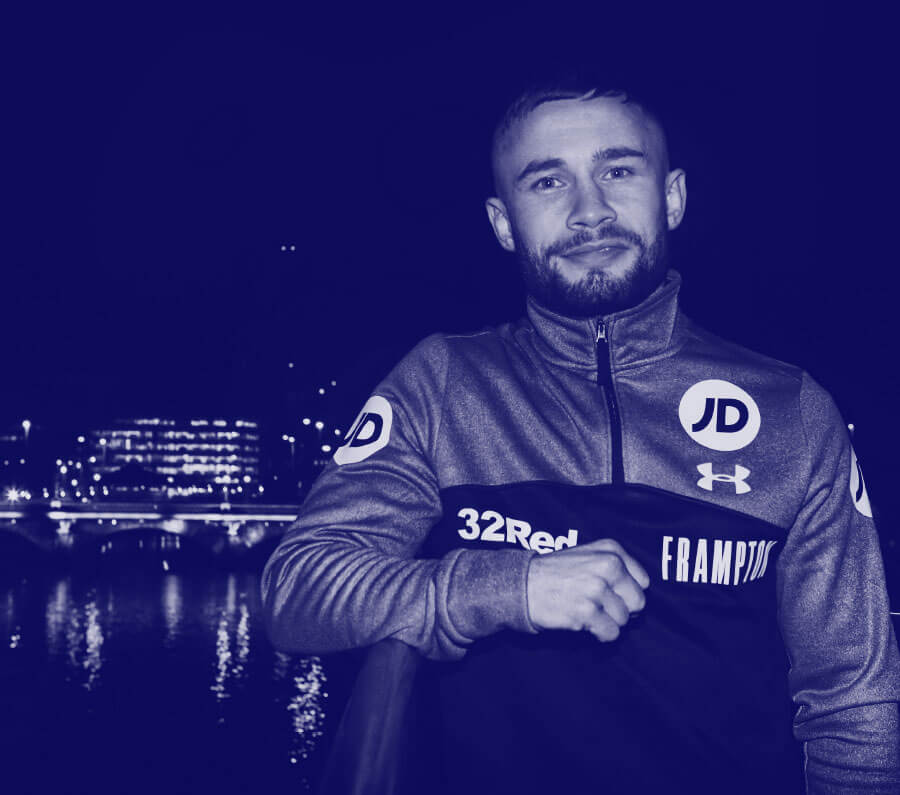