Fighting out of the Midland Boxing Club in Tiger’s Bay, Belfast, Frampton was one of Ireland’s most successful amateur boxers, winning over 100 fights. In 2005 he won the Irish Senior Flyweight and in 2009 he went on to beat David Oliver Joyce to gain The Irish Featherweight Title.

Five years after becoming professional, Frampton achieved his dream at the Titanic Quarter in Belfast on the 6th September 2014 when he defeated the very dangerous IBF Super Bantamweight Champion Kiko Martinez for a second time. He gave his 16,000 fans a fight to remember; dominating from the first bell he knocked Martinez down in the fifth round and was proclaimed World Champion by a substantial, unanimous decision.

On 27 February 2016, Frampton fought his long-awaited opponent, undefeated WBA super-bantamweight champion Scott Quigg in front of a sell out crowd in Manchester. Frampton won by split decision and was in full control of the first half of the fight, during which Quigg simply could not find his range.

Moving up a weight class, Frampton went on to fight the undefeated Mexican, Léo Santa Cruz, for the WBA (Super) Featherweight title. On 30 July 2016 at the Barclays Centre in New York City, in front of a crowd of over 9000 people, this was set to be the fight of the year. Frampton became the first two-weight world champion in the history of Northern Ireland as he dethroned Santa Cruz in a 12-round majority decision win.

In 2017, following 11 months out of boxing, Frampton defeated the tough Mexican, Horacio Garcia. 2018 promises some huge fights, the first being at the SSE Arena in Belfast on the 21st April against the former four-weight World Champion, Nonito Donaire. 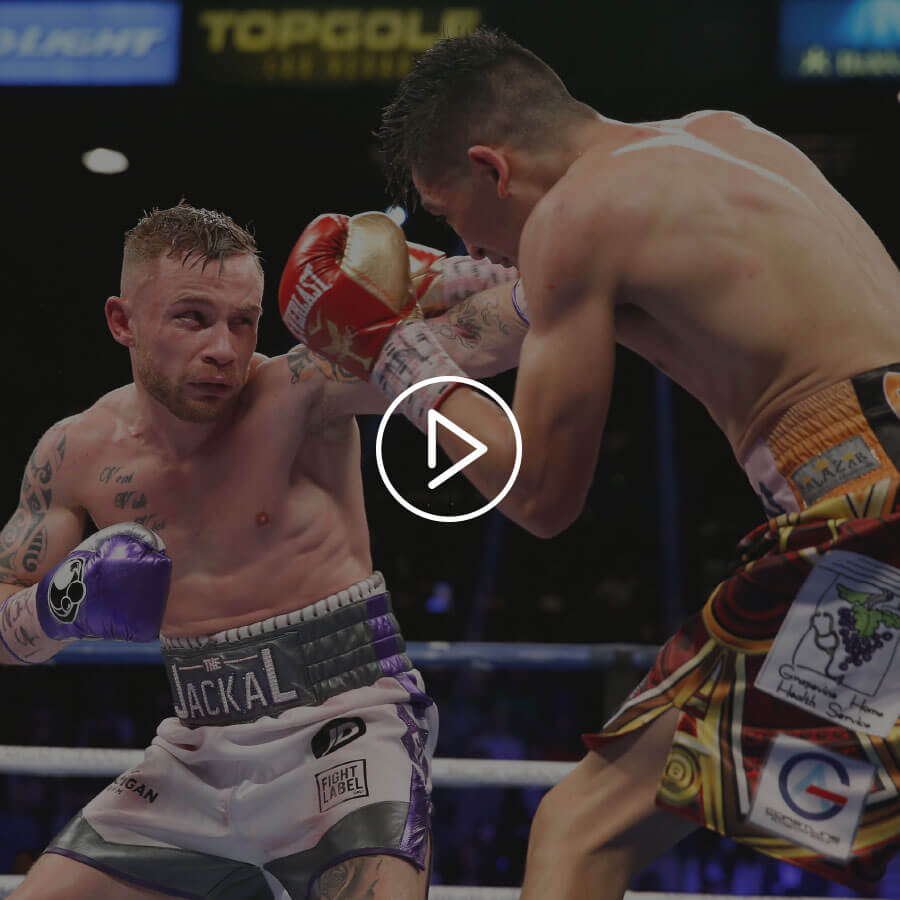 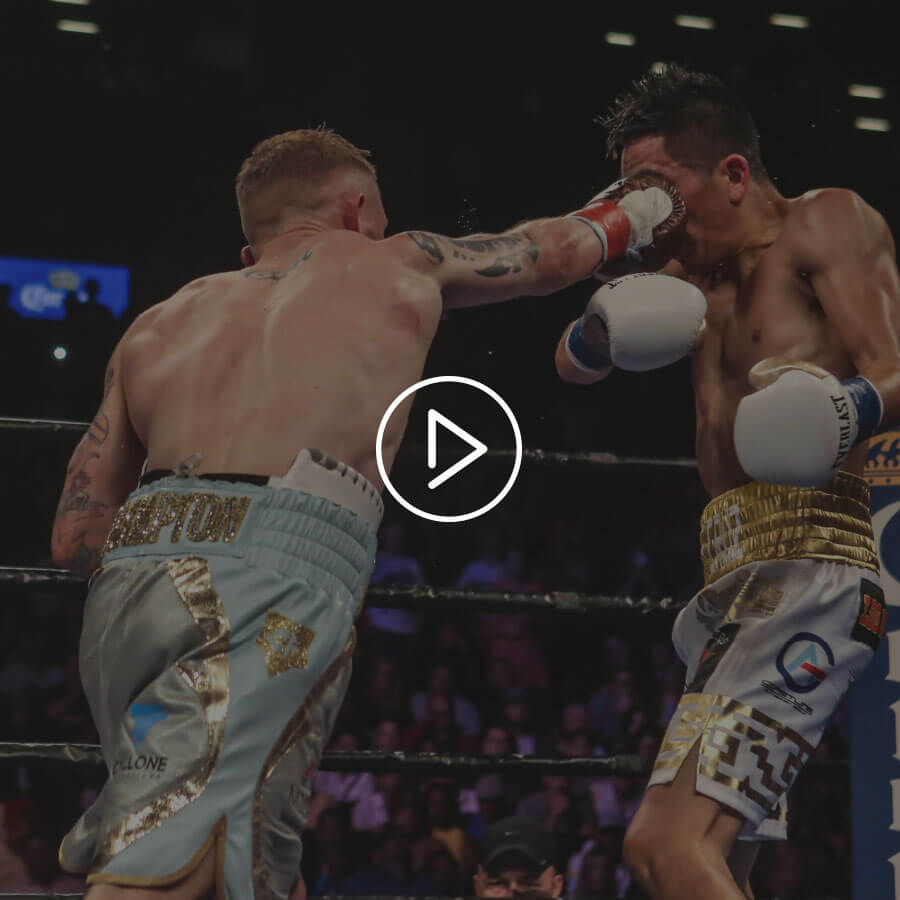 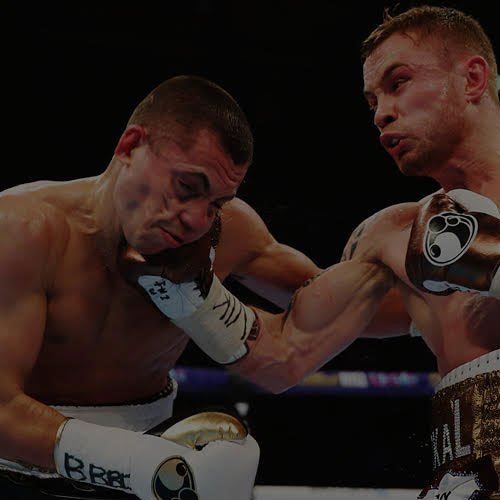